“KILLER” The Harmon Killebrew Story Documentary is planned to launch in 2020. Limited Sponsorship Opportunities are now available. All Sponsorships include tickets to the VIP Red Carpet Documentary Premier at the 573 Room in the Twins Stadium at Target Field, Minneapolis, MN.

Baseball legend, Harmon Clayton Killebrew, was one of the most feared hitters in the American League during the 1960’s. 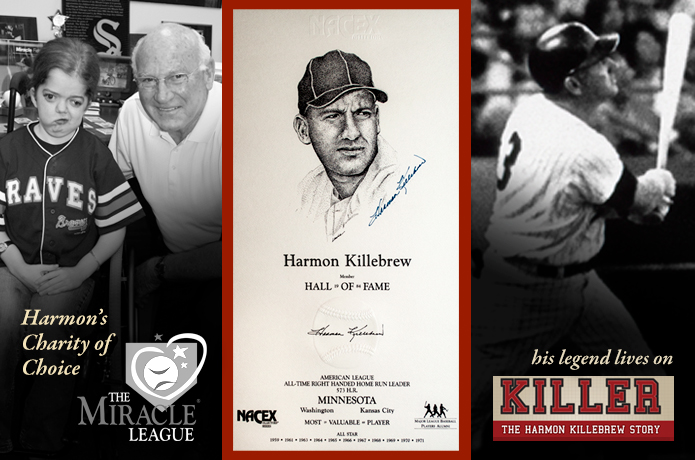 Sponsorship Opportunities are now available from $500 to $5,000.

Corporate Branding for individual sponsors will be featured (depending on Sponsorship Level) on Monument Multi-Media and the “KILLER” Documentary Website(s) including Social Media. Event Signage, Brochures, Print Materials and Press Releases promoting the Documentary including the VIP Red Carpet Premier to be held at the 573 Room at Twins Stadium /Target Field in 2020.

Major, MVP and Hall of Fame Sponsors branding will be featured on the Document DVD Packaging and Display POP Materials. Hall of Fame Sponsor will include a “One-of-a-Kind – Harmon Killebrew” collectible from the private collection of Cam Killebrew to be presented at the Red Carpet Premier Event. 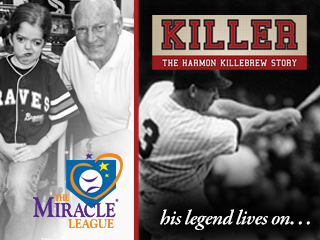 A portion all documentary proceeds will be donated to The Miracle League.

“Every Child Deserves a Chance to Play Baseball”

There is something about playing the game that lights up a person’s eyes. But for children and adults facing serious physical and mental disabilities that opportunity can often be difficult to achieve. Baseball diamonds weren’t exactly designed with wheelchairs and crutches in mind. 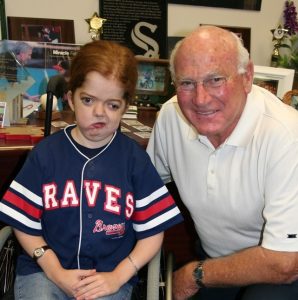 The Miracle League removes the barriers that keep children with disabilities off the baseball field and lets them experience the joy of America’s favorite pastime. Since the main barriers for these adults arise from the natural grass fields used in conventional leagues, Miracle League teams play on a custom-designed, rubberized turf field that accommodates wheelchairs and other assertive devices while helping to prevent injuries. Read More >> 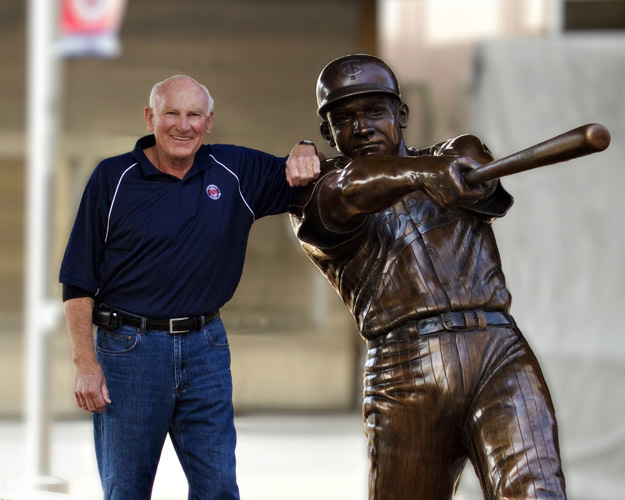 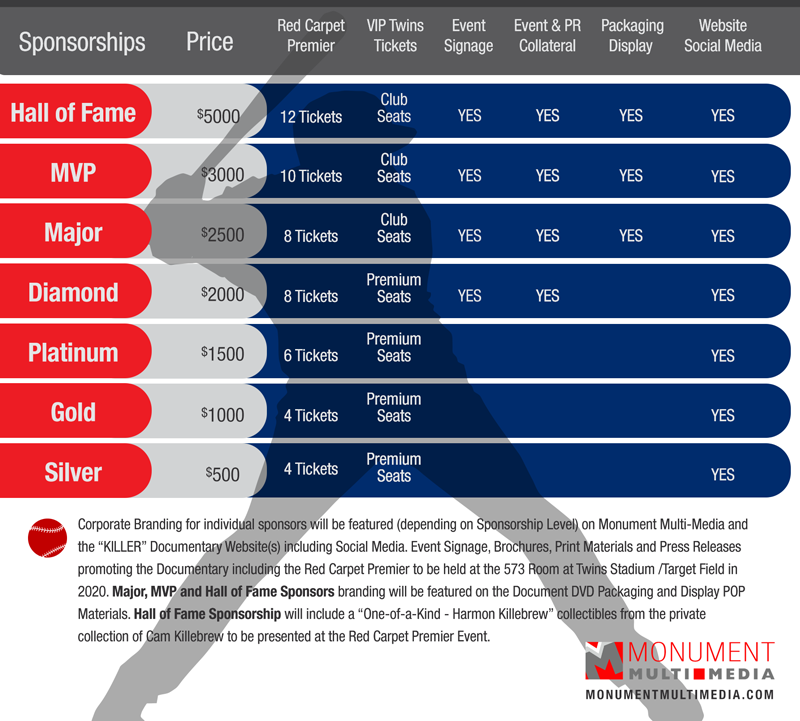 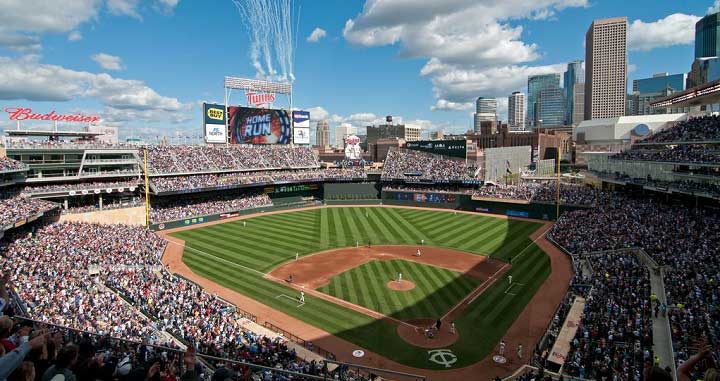 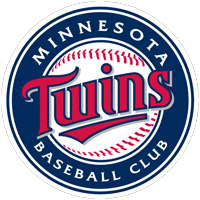 PARTNERSHIP WITH THE MINNESOTA TWINS

Monument Multi-Media is proud to partner with The Minnesota Twins whose support and contributions are invaluable for the production of this important documentary honoring baseball legend and gentleman, Harmon Killebrew.

The Minnesota Twins are an American professional baseball team based in Minneapolis, Minnesota. The Twins compete in Major League Baseball (MLB) as a member club of the American League (AL) Central division. The team was founded in Washington, D.C. in 1901 as one of the eight original teams of the American League, named the Washington Senators or Washington Nationals.The team is named after the Twin Cities area comprising Minneapolis and St. Paul. They played in Metropolitan Stadium from 1961 to 1981 and the Hubert H. Humphrey Metrodome from 1982 to 2009. They played their inaugural game at the newly completed Target Field on April 12, 2010. Read More >>

VIP Red Carpet Documentary Premier will be hosted in the The 573 Room honoring Baseball Hall-of-Famer and homer-hitting legend Harmon Killebrew. The name of the room is a nod to his 573 career achievements, and is adorned with memorabilia commemorating those moments. Learn More