We are passionate about creating documentaries that honor our American Heroes and their untold stories.

our mission.
At Monument Multi-Media, we share a passion for producing documentary stories revealing the untold stories about our rich American history and our heroes. Our team is made up of creative professionals deeply committed to share these stories respectfully to illuminate these significant events.

We are constantly driven to discover new and innovative ways to connect with our audience with compelling documentaries that inspire the best in each of us. We believe we can impact the lives of our audience through the art of film making.

OUR STORY
Monument Multi-Media believes film has the power to transform lives and create change through education. Our films tell “real-life” stories about our American heritage for a new generation. Steven Kendrick, our CEO founded Monument Multi-Media to champion creative professionals and filmmakers committed to raising awareness through compelling story telling. It is about making a difference in the lives of our audience.
our leadership.

The Leadership of Monument Multi-Media is focused on the excellence in film making for documentaries. What makes us unique is our desire to create films that inform, educate and transform the lives of our audience.

Currently we have begun production on a new documentary honoring baseball legend’s, Harmon Clayton Killebrew, who was one of the most feared hitters in the American League during the 1960’s. He earned his nickname “The Killer” due to his immense force at bat, he hit 573 home runs over 22 years with more home runs than any other right-handed batter in American League history. Expected release date is Winter/Spring 2020.

We are a dedicated team of hard working creatives who are storytellers. We search for American stories that may have gone unnoticed or have been forgotten. Our professional team takes this challenge very seriously and explore new methods to illuminate these stories with respect and dignity. Our documentaries are the result of team effort, and we continually strive to push the boundaries to deliver a film that is nothing short of “Wow!” 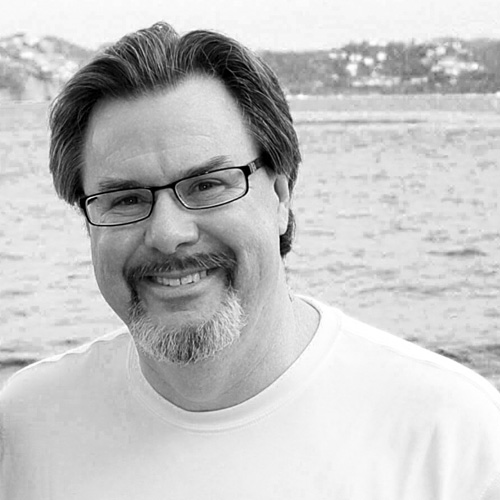 Born, raised, and educated in the Atlanta, Georgia area. Steve K. Kendrick has enjoyed a 41+ year Automotive Retail career. During that period of time, he was also able to be a part of several entrepreneurial endeavors.

Monument Entertainment, LLC is one of those endeavors. Having created the company to facilitate a singular Artist development opportunity, it has now grown into a company that not only contracts Artist development but also Music Publication, Marketing, and Movie Documentary production.

Steve is very excited to be a major contributor to the KILLER: The Harmon Killebrew Story and the Atlanta Cold Case documentaries. 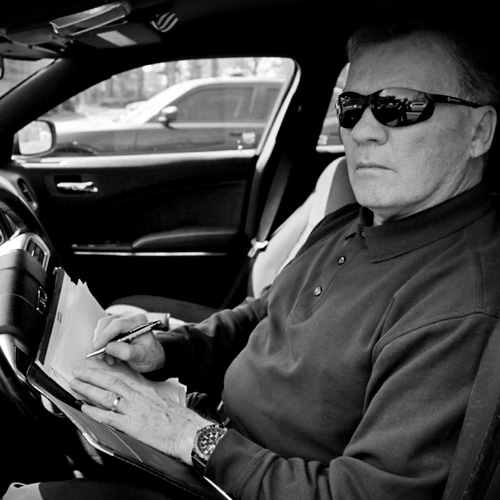 John Fedack is a published author and professional with over 30 years of business management and leadership in the technology industry; specializing in software and data networks, accounting, risk management (commercial insurance and surety bonds), contracts, and marketing.

As Executive Producer for Monument Entertainment, he is directly responsible for the creation of KILLER: The Harmon Killebrew Story, Documentary project. Harmon was the original power hitter in the American League for the Minnesota Twins. The film will focus on Harmon’s spectacular accomplishments on the field and strength of his character off the field. The Minnesota Twins and MLB are partners as well as sponsors for this historic film. Release date is set for Winter 2017/2018.

Recently, Monument has begun production on the documentary “Where is Mary?” John has assembled three experienced “Cold Case” detectives including a PhD criminal profiler to discover what happened to Mary Shotwell Little who was kidnapped in Atlanta on October 14, 1965. There is no way for this story to have a happy ending John and the Monument team are committed to discovering what really happened to this young girl fifty one years ago. 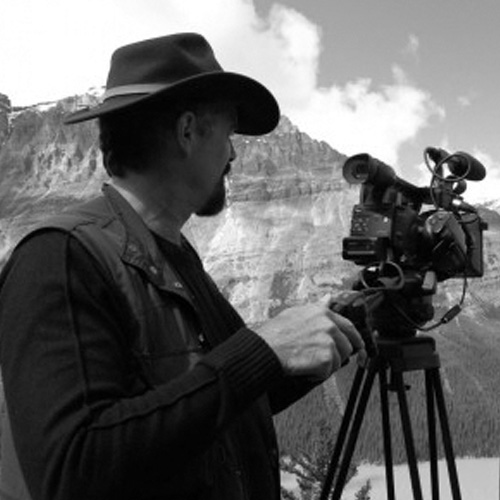 VanDerKloot Film & Television, company founder Bill VanDerKloot grew up in Chappaqua, NY and is an independent director and producer whose career includes short films, television documentaries and theatrical features. Over the years he has traveled the world producing films on a range of subjects from public sculpture to ethnic history; from southern blues to environmental science. He has won over one hundred international film and television awards, including the George Foster Peabody Award.

Bill VanDerKloot founded of the award-winning Little Mammoth Media children’s programs, The BIG Adventure Series®, which are licensed in over 30 countries. The latest program in the series, THE BIG FREEZE is due for release in late 2015.

VanDerKloot™ projects have been distributed on such venues as PBS, Discovery, Turner Broadcasting, CNN, HBO, Showtime, as well as VOD and theatrical release. Based in Atlanta, VanDerKloot was the founder and principal of Magick Lantern Studios, a full service production facility along with a fully-equipped sound stage and television production studio. VanDerKloot’s offices are still in the Magick Lantern Studio complex in Atlanta’s Old Fourth Ward.

Bill VanDerKloot was the founding director of the Atlanta Film Festival and has written about filmmaking for such industry publications as American Cinematographer. He was an active board member and past president of the Georgia Production Partnership (GPP), an industry association, and he is an active board member and past Chair of the UGA Library Board of Visitors. VanDerKloot has given presentations and lectures around the country including, University of Florida, Georgia State University, New York Churchillians, University of Georgia, Coalition for Quality Children™ Programming, Kennesaw State University, and the New Orleans WWII Museum, to name a few. 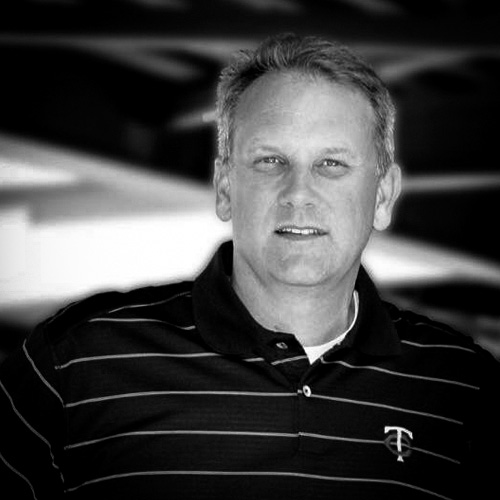 Cam Killebrew, son of Harmon Killebrew, grew up in Ontario, OR and Minneapolis, MN. He attended Prior Lake High School in Minnesota playing football, basketball and baseball. He was named high school All-American and is a member of Prior Lake’s Hall of Fame. Following graduation, he continued to play baseball when he attended Brigham Young University. Cam was named CoSida Academic All American and was the first recipient of BYU’s Cameron Tuckett Award. From 1978 to 1982, Cam played professional baseball for the Texas Rangers and Oakland A’s.

Today he enjoys a successful career in the automative industry and lives in Milton, GA with his wife Karen, and their 2 children.